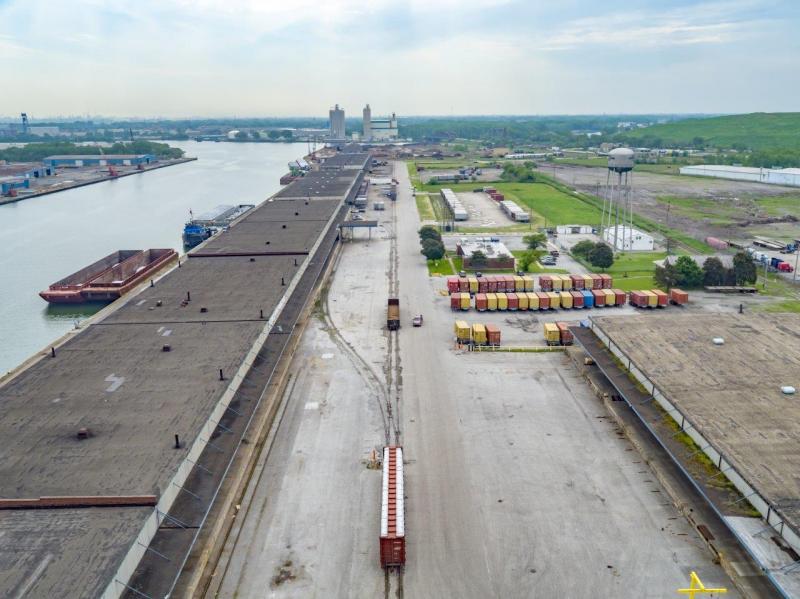 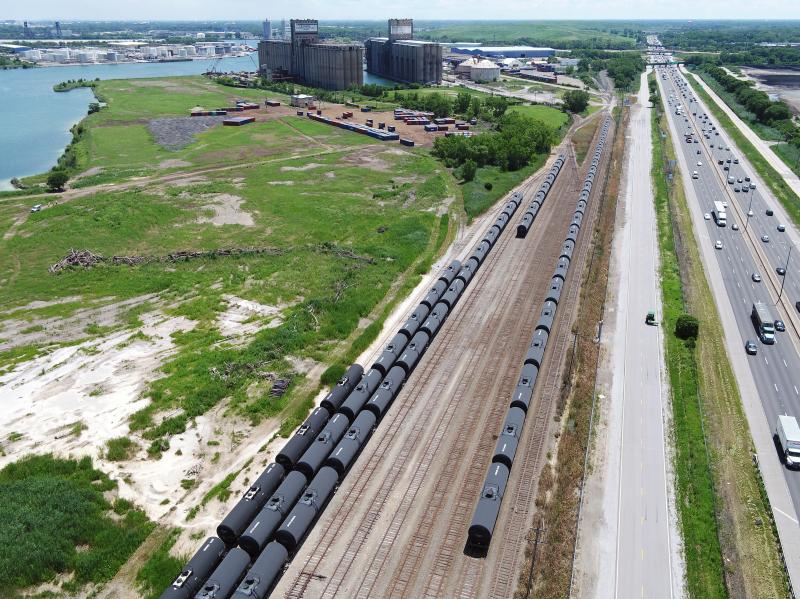 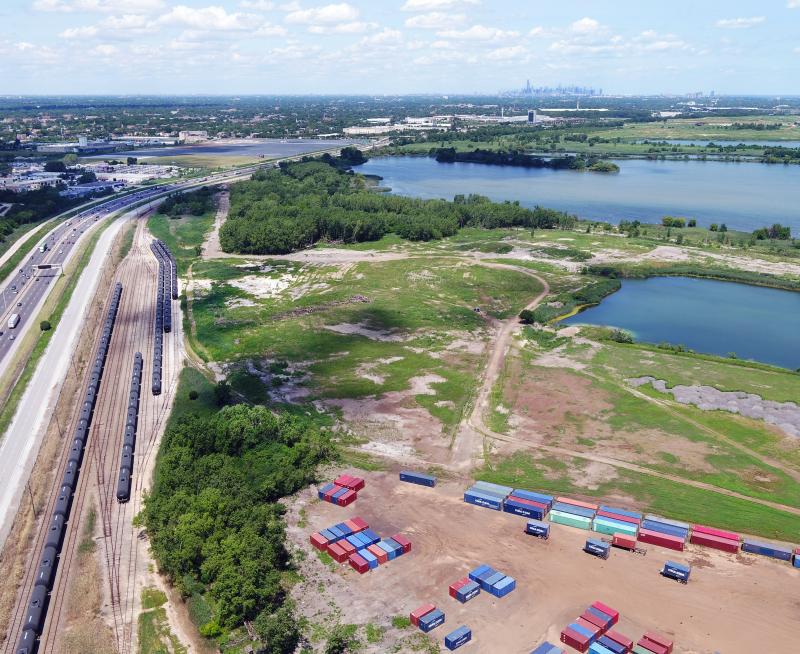 The Illinois International Port District’s (IIPD) Lake Calumet facility is located between 103rd and 130th Streets to the north and south and Stony Island avenue and Doty avenue (access road to the Bishop Ford) on the east and west surrounded by the City of Chicago and encompassing more than 1,600 acres.  Harbor operations and terminals are located at the junction point of the Grand Calumet and Little Calumet Rivers, approximately six miles inland from Lake Michigan.

The IIPD’s Lake Calumet facility boasts unprecedented and unique access in that it is accessed by six of the seven North American Class I railroads, services two waterway systems, the St. Lawrence Seaway and the Mississippi River system, and is within 10 miles of five major US highways.

Outside of unprecedented access the IIPD’s Lake Calumet’s best asset is space.

The south quadrant of the IIPD’s Lake Calumet facility is serviced by the Chicago South Shore and South Bend short line rail that moves commodities to four transit sheds with over 500,000 square feet of storage adjacent to approximately 3,000 linear feet of ship and barge berthing space.  In addition to the transit storage, the southwest quadrant of the harbor is home to two of the largest grain/storage facilities in Illinois with a capacity of over 14 million bushels.  Additionally, the southeast quadrant of the harbor is also home to one of the largest tank storage farms in Illinois with a capacity of approximately 1,000,000 liquid barrels.  Outside of storage capacity, the IIPD currently boast an availability of 100 contiguous acres of land with water, rail and road access immediately available for lease in whole or in part.