The governing and administrative body of the Illinois International Port District is a board consisting of nine (9) members known as the Illinois International Port District Board. Appointments to the Board consist of four (4) members appointed by the Governor of the State of Illinois and five (5) members appointed by the Mayor of the City of Chicago. Their five-year staggered appointments require confirmation by the State Senate for the Governor’s appointments and the City Council for the Mayor’s appointments.

Each appointment by the Governor is subject to approval by the Mayor, and each appointment by the Mayor is subject to approval by the Governor. Once so approved, the Governor and Mayor certify their respective appointments and approvals to the Secretary of State. Within thirty (30) days after certification and approval of their appointment, and before entering upon the duties of office, each member of the Board shall take and subscribe the constitutional Oath of Office and file it in the Office of the Secretary of State.

The Board elects from its membership a Chairman and Vice-Chairman for a term of three (3) years or for the term of the appointment as a member of the Board, whichever is shorter. 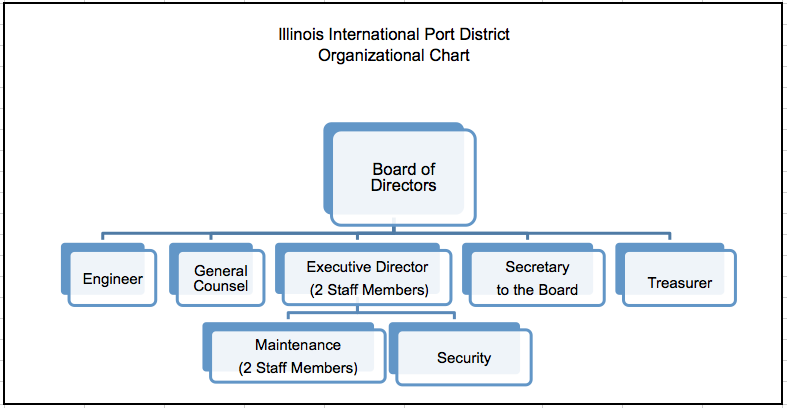